Mycoplasma ovipneumoniae (M. ovi) is a bacterial species that is commonly found in the nasal cavity and sinuses of apparently healthy domestic sheep and goats.

It is transmitted to wild sheep and goats (bighorn sheep, thinhorn sheep and mountain goats) via nose-to-nose contact and, less commonly, aerosol/droplet transmission. In bighorn sheep, and very likely thinhorn sheep, M. ovi has been associated with large all-aged die-offs due to pneumonia, which is often followed by years of lower lamb birth and survival rates that can have devastating population impacts.

Interactions between domestic and wild populations can occur throughout the year. These occurrences tend to increase during times of wild sheep rut. 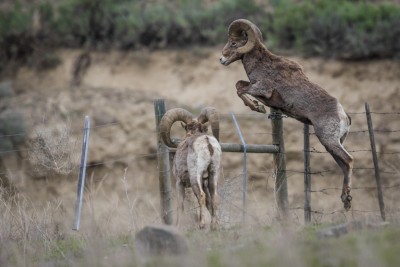 More about a M. ovi outbreak:


Some domestic sheep and goats carry M. ovi in there noses.

Roaming wild sheep pick up the bacteria when they visit or encounter domestic animals.

M. ovi positive animals spread the pathogen throughout their heard, causing a die-off.

Ewes may carry bacteria and infect lambs for many years with little immunity, they often die before two months of age.

A film created for the purpose of raising awareness about M. ovi.

Doctors, biologists, & volunteers and Farmers come together to fight a deadly disease threatening both wild & domestic sheep, in this feature-length documentary. 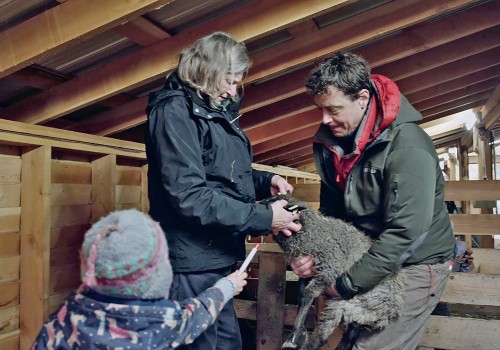 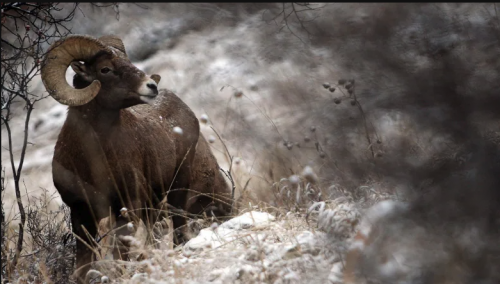 
A B.C. conservation group is worried about a herd of California bighorn sheep after a lethal bacterial disease was identified in two lambs in a herd o.. 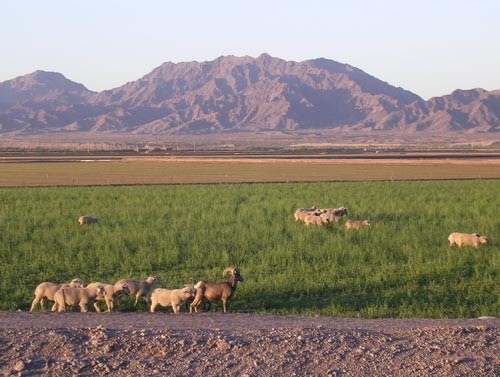 
The November rut is a magnificent display of strength and agility, a refined ritual that has been practiced by bighorns for centuries. The sights and .. 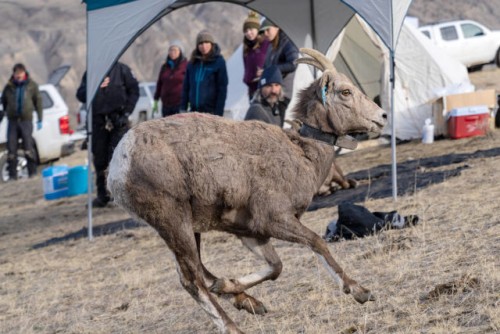 
Sick people aren&rsquo;t the only ones getting tested with deep nasal swabs. Bighorn sheep from Lillooet all the way to Williams Lake, along both side..